So, an early start to the morning didn't quite go as planned. Turns out my Macbook may have been enjoying Carnival a little too much over the weekend and fried a nice chunk of memory. I guess the famed buffalo effect doesn't apply to computers, which seems counterintuitive as you a supposed to clean them with alcohol!

The strike started at about 8AM when the computer began shouting beeping slogans and refusing to work.

Using this support page I discovered that 3 beeps means "No good banks", and while I know my computer has some communist tendencies, being made in China and all, I didn't think it was really keeping abreast of modern trends in the news, so I thought some clarity needed to be sought.

So, after a mild tantrum and sulk I went to the shop, got myself a screw driver and began surgery.

Once opened up you may be surprised by the effects of a poor diet on your Mac's insides. After cleaning up lots of dust, removing what appeared to be tiny pieces of crackers, and checking that everything seems ok it was time to really get down to surgery.

The RAM is that green coloured board slotted into the centre of the computer. There are two boards, one slotted in on top of the other. 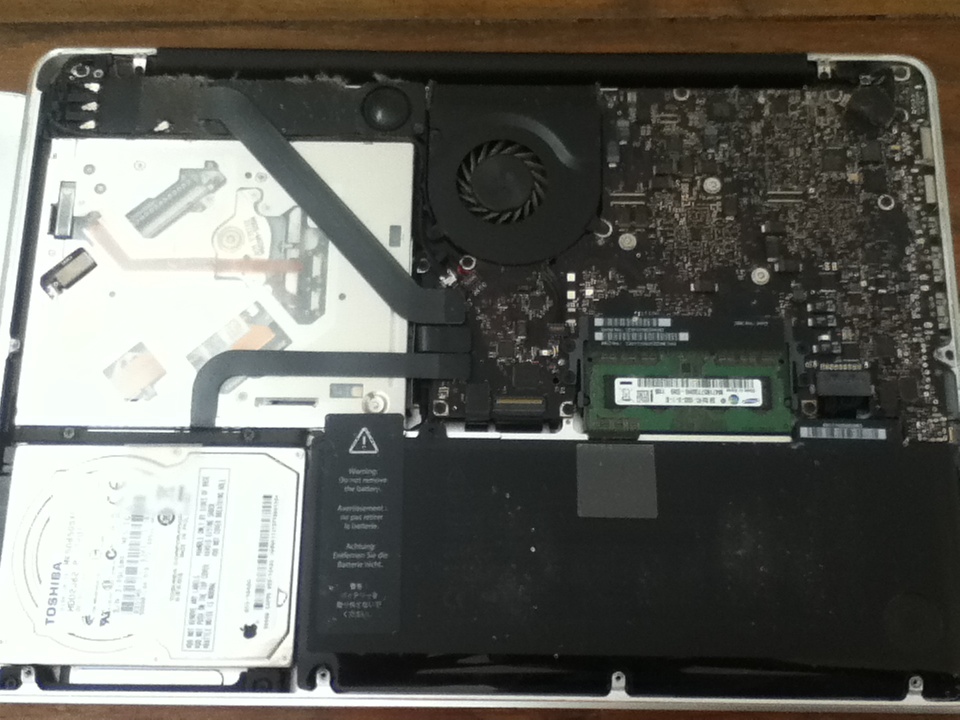 To test each RAM disc use the following steps:

If you are lucky, only one RAM disc will be faulty. Remove this and stitch up the computer. You now have half the RAM you had, but you should have at least averted the strike. Like most strikes, afterwards you end up with a half assed workforce, less performance and the worry of more strikes coming down the line. It's time to get looking for a RAM upgrade while the still working RAM disc doesn't know it! 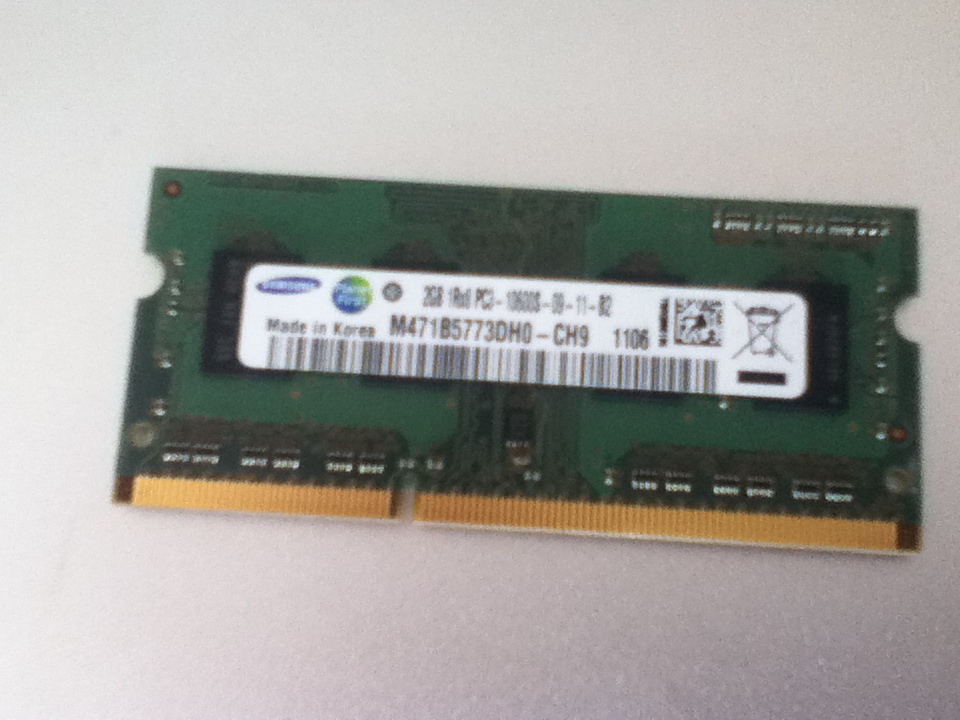 Over the weekend I was mostly dealing with severe incompetence, so if you ever need to verify that your…