Iguazu falls are certainly worth having a look at if you are within a days journey of that pretty, but out of the way place.

Getting there is an issue, unless of course you are from there, so if possible, fly! The Airport is on the Brazilian side and flying is so much faster and more comfortable!

A 21 hour car journey from Buenos Aires is not all the fun it would initially appear to be! Once you start to account for all of the following, and maybe a few bonus challenges thrown in too:

Though, you could always get the bus and maybe sleep through most of that.

Once you get there, the three towns beside each other, but separated by water, bridges, and flags are Puerto Iguazú [Argentina], Foz do Iguaçu [Brazil] and Ciudad del Este [Paraguay]. 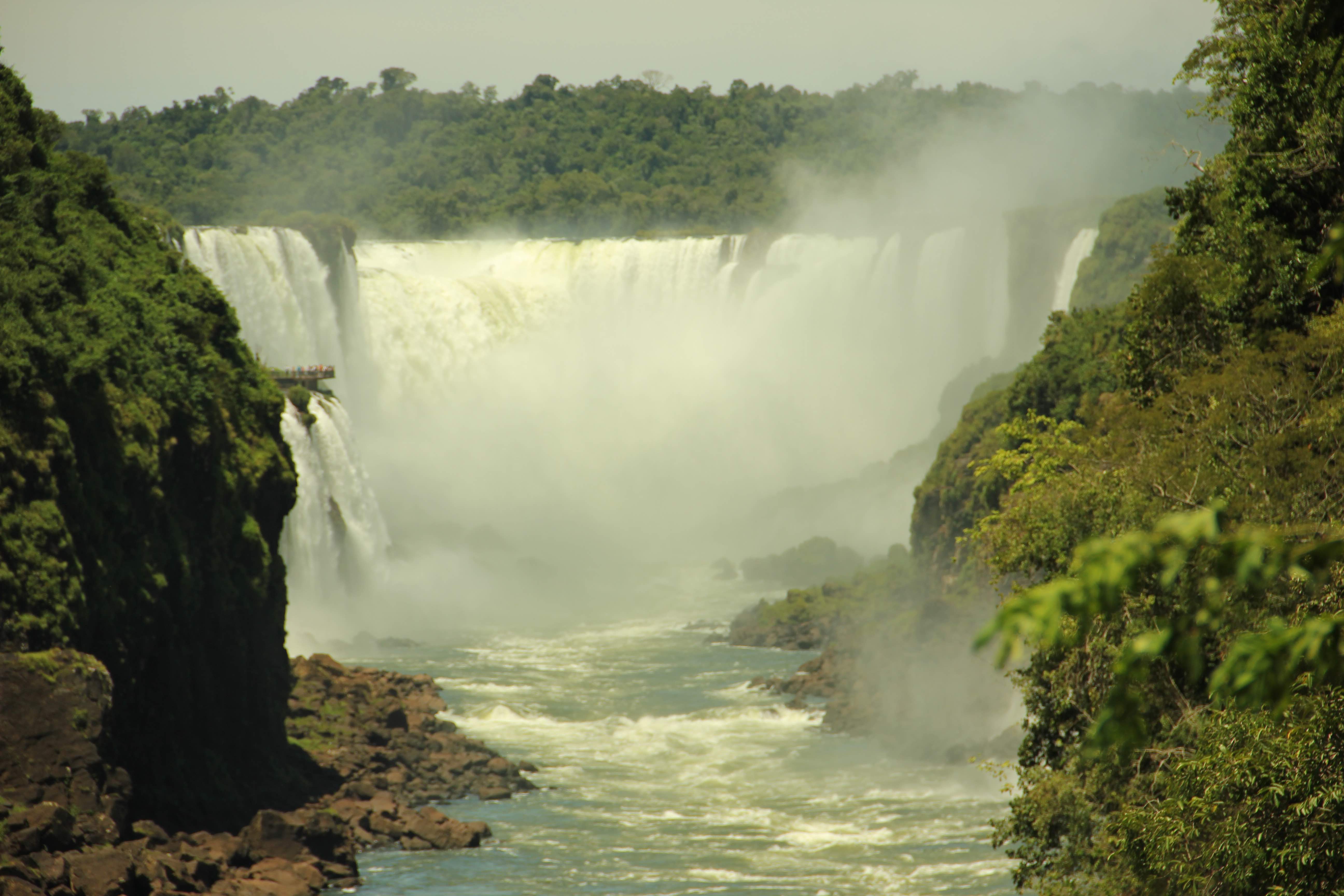 The falls are in the middle of a two way tug of pride tingling flag waving war and the Brazilian and Argentinean flags billow at each other with gusto across the water. Little Paraguay is further downstream, but instead of waving flags the people there wave cheap electronic goods in the air, taunting their higher tax paying latino neighbours with 800 volt tasers, universal adapters, Xbox consoles and Macbooks, but that's for another post.

The majority of the falls are on the Argentinean side, so it is probably best to spend two nights in Puerto Iguazú and use that as your base. There are lots of hostals, prices are not a complete rip off and you can get the bus to whereever you want to go pretty quickly.

The falls themselves require a full day so you can appreciate them from all the different viewing platforms in peace, so allow yourself time to avoid and stay safe from some of the larger herds of photograph taking, nonsense shouting, platform hogging, path clogging, photo requesting groups of tourists plodding around after uniformly perky, cheerful and squeaking tour guides with name tags!

Once one herd shuffles past and before the next one lumbers into sight you will have time to really appreciate the beauty and power of the water falls, and they really are spectacular. The huge volume of water pouring incessantly over the falls has a kind of hypnotic effect and the constant wall of sound wooshing past you from the falls blocks out all of the surrounding noise making the experience very relaxing. You also don't get bored of the different platforms, because even though you are looking at the same thing from different places, the power and flow of the water just draws you in and every angle offers something slightly different. 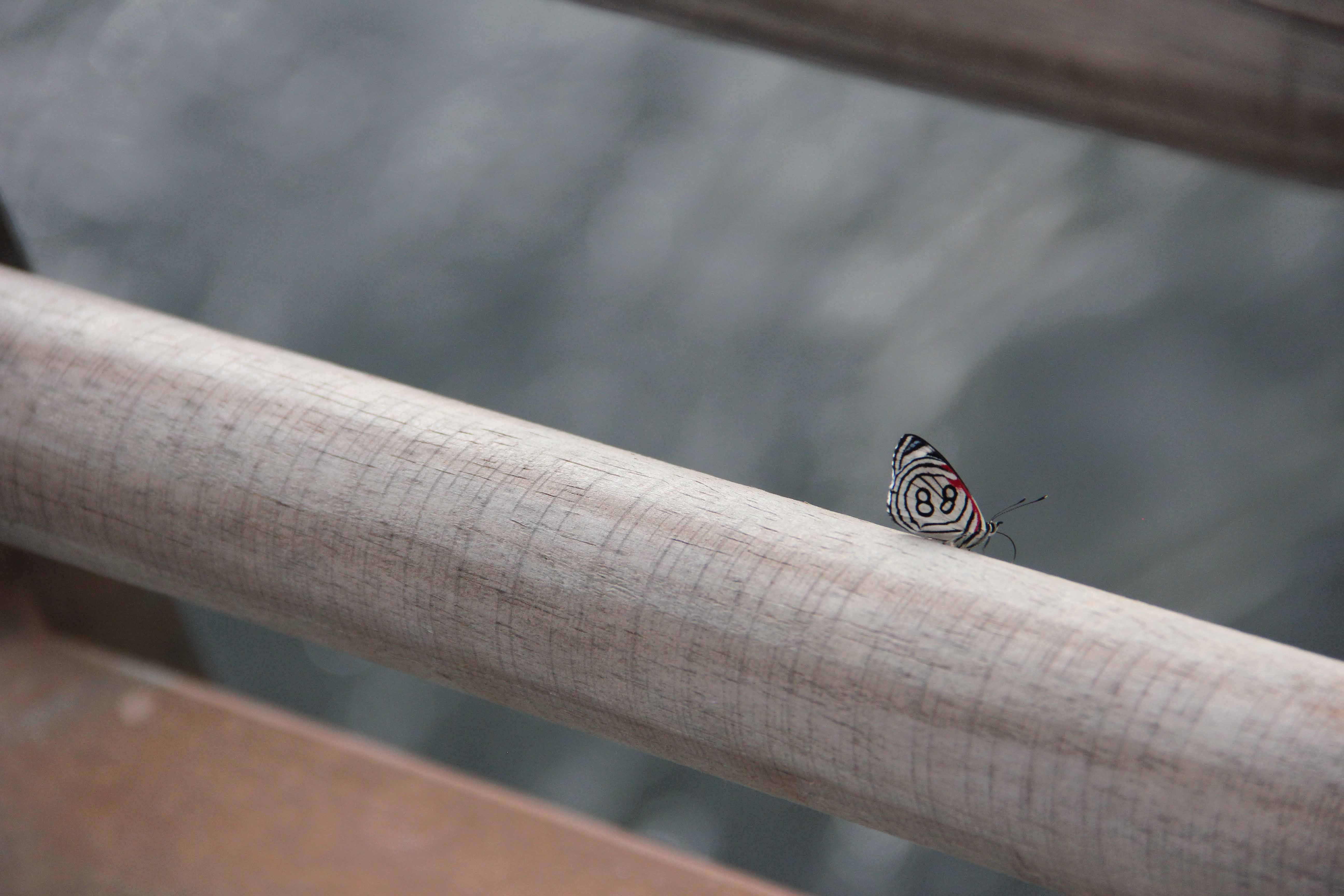 From rainbows, to circling vultures, hidden lizards, 1000s of butterflies, and clouds of misty spray from the falls are also very cooling in the heat. 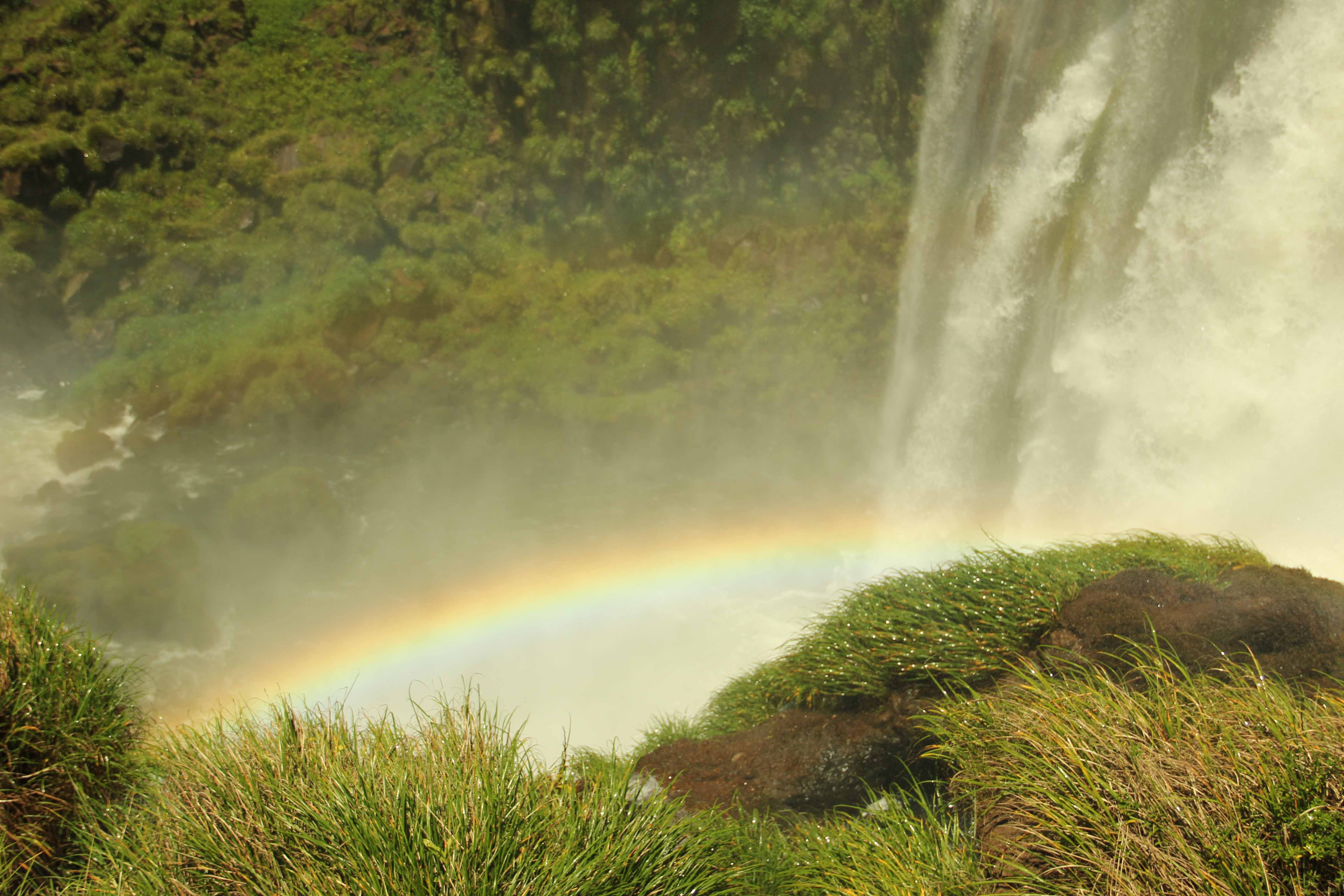 The town of Puerto Iguazú has that authentic tourist feel, where nothing else seems to happen except tourism and without the falls the place would still be some Guaraní backwater.

Foz do Iguaçu is, according to the locals, much the same except more expensive now because the Brazilian Real has appreciated so much against the Peso. On the plus side, like everywhere else in Argentina, the food is great and even the Brazilians and Paraguayans pop over the border for their bife de chorizo!

This means that all you really need is one good day in Puerto Iguazú to see the falls, and another half day if you wish to see them from the Brazilian side before moving on.

Ciudad del Este in Paraguay is a frontier town, seemingly without a sherrif and unless you really need some electronic goods, avoid it!

How to wreck a car, Salta, Argentina

At the risk of exposing the pack of lies told to Hertz car rental when the car was returned,…